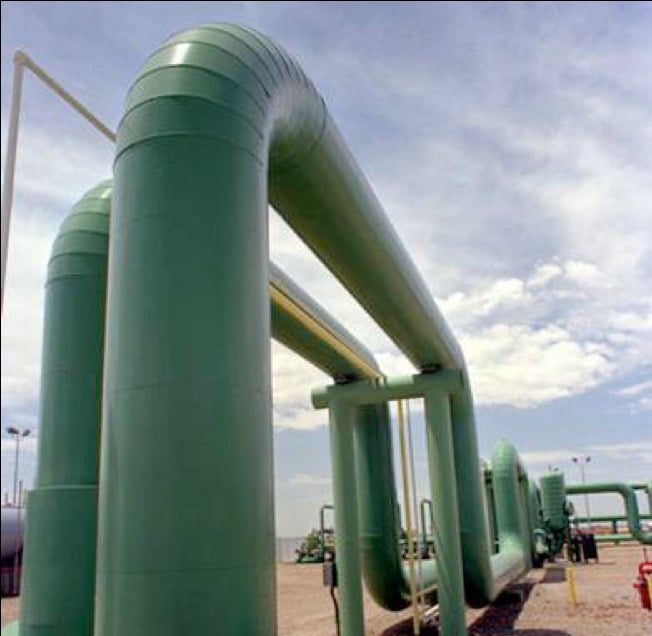 Natural gas burns cleaner than other fossil fuels, but any leakage through the pipeline or the gas stoves not in use releases methane, a potent greenhouse gas.

Methane, the primary constituent of natural gas, is more than 80 times more potent than carbon dioxide in warming the climate system. Blending piped natural gas with renewable hydrogen offers a solution to lower the greenhouse gas emission. However, it is still under study how much hydrogen can be blended with the pipeline natural gas without influencing the combustion and cooking performance, whether the cooking appliances will require any modification, and the impact on cost.

Green hydrogen will be produced using electricity from the existing 1MW floating solar project of NTPC Kawas. This will be blended with piped natural gas in a predetermined proportion and used for cooking applications in NTPC Kawas Township.

Initially, the percentage of hydrogen blending in the PNG shall be around 5%, and after successful completion, it shall be further increased.

NTPC, which has an installed power capacity of 69 GW with a diversified fuel mix, plans to achieve 60 GW of RE in a decade and is executing several pilot projects in the green hydrogen space.

GGL is India’s largest city gas distributor and has a presence across 43 districts in six states and one union territory.